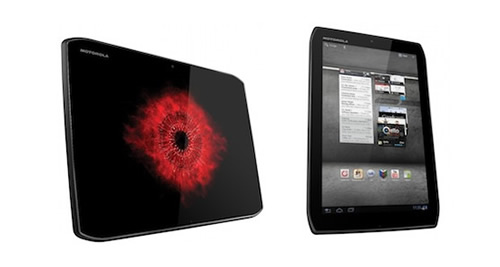 A couple new Motorola smartphones have arrived to the FCC; the XT 1030 and XT 1080. These devices are 4G-capable and both seem to support Verizon’s LTE bands. Other clues that hint their future arrival to Verizon’s network is support for WCDMA 850/900/1900/2100 and EVDO Rev. A. Documents also revealed that these devices will have Bluetooth 4.0, 802.11ac WiFi and NFC capabilities.

Previously, the Motorola Moto X also paid a visit to the FCC using the XT 1060 codename, so there’s a possibility that the XT 1080 is actually the Droid RAZR Ultra. Sources said that the device will have full HD 1080p screen resolution.

On the other hand, the XT 1030 is probably the cheaper Droid RAZR M Ultra, which may have 720p screen resolution. It should be noted that the Moto X will be followed by three other Motorola’s new devices, so this rumor dovetails nicely with the appearance of the XT 1030 and XT 1080 at the FCC.

Nexus 6 is Now Available From US Cellular 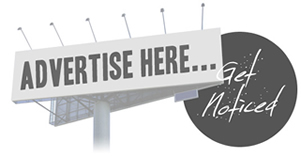